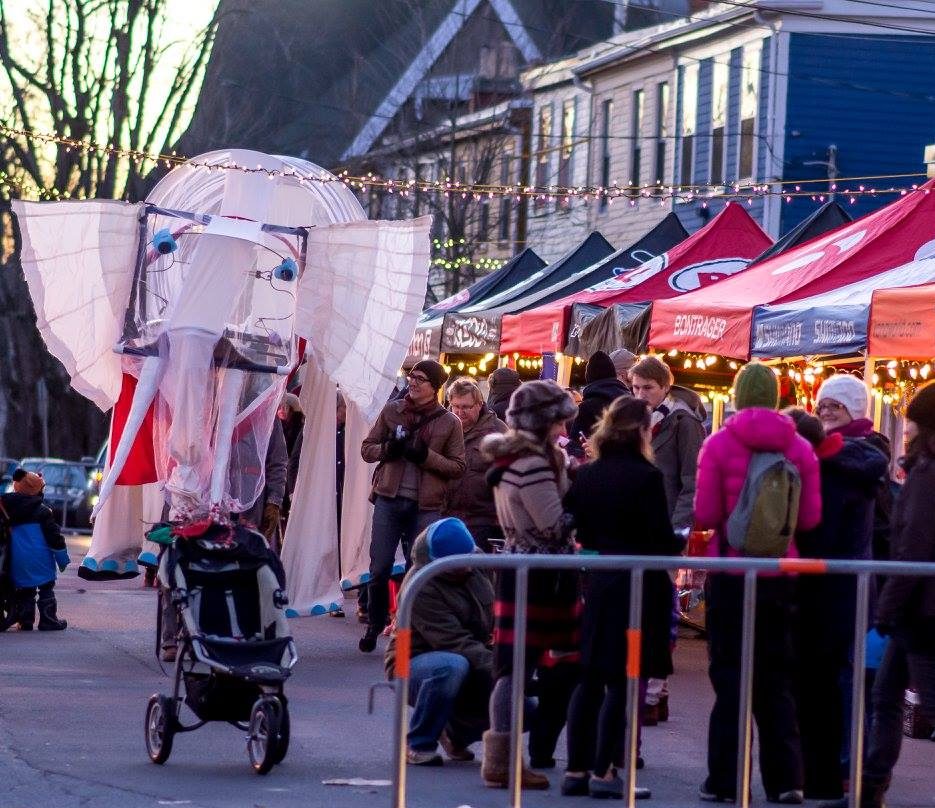 This project brought together a team of young designers and puppeteers to construct and animate a 15 foot tall elephant puppet. The project was part of a global action to bring awareness to the plight of the elephants and rhino’s, who are being poached for their ivory at an alarming rate. The elephant made it’s first appearance at a public awareness rally for the vicious culture of ivory poaching.

This was a global initiative that we were taking action on at a local level. The sense of purpose developed through this project was obvious in the conversations we had while working on the puppet. There was also a sense of importance and compassion for elephants and the natural world that we saw deepen in the youth. They learned a number of the hard skills through building and operating this puppet. Basic design practices,  use of unconventional methods of building and resourcefulness with objects that get discarded in our society. 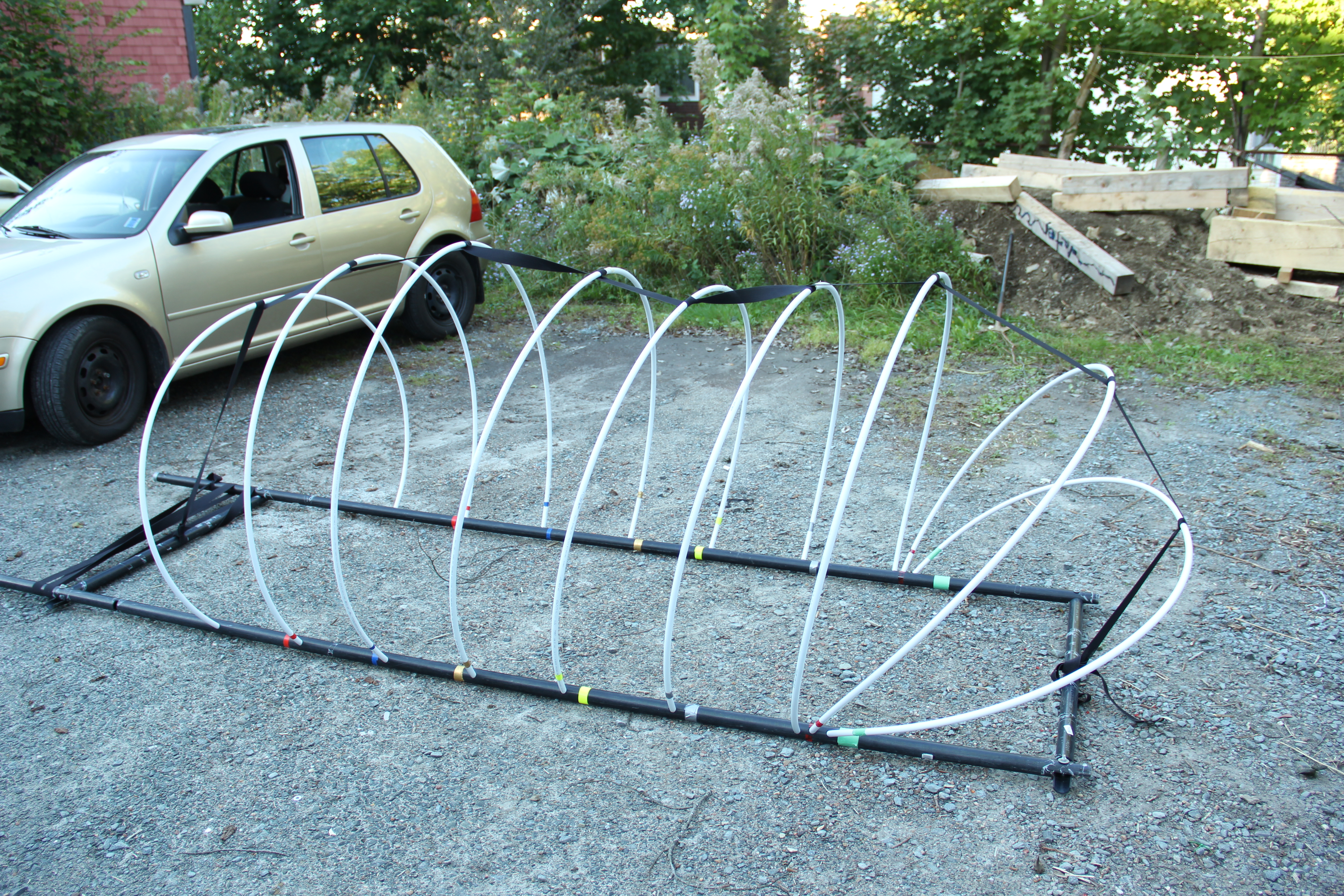 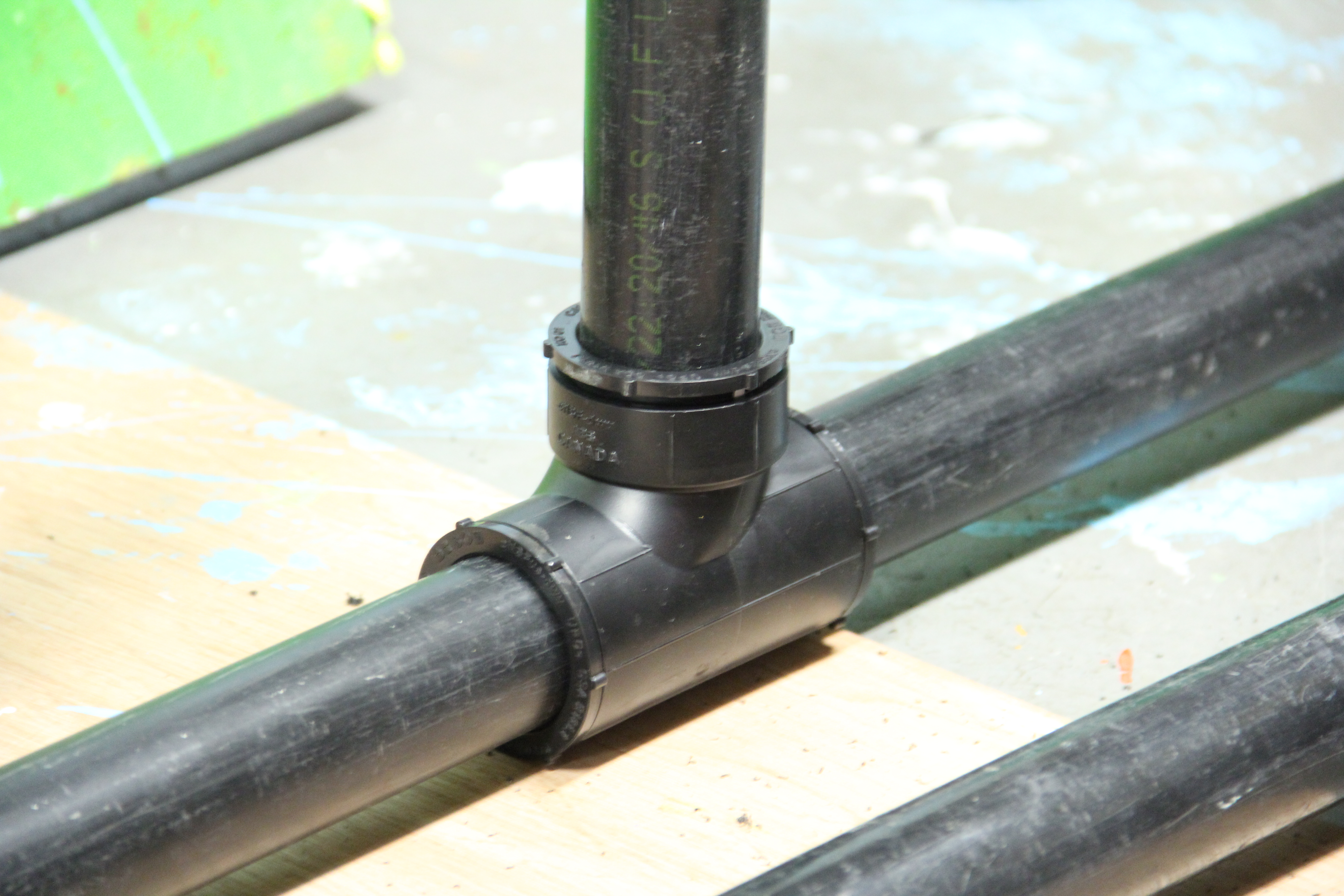 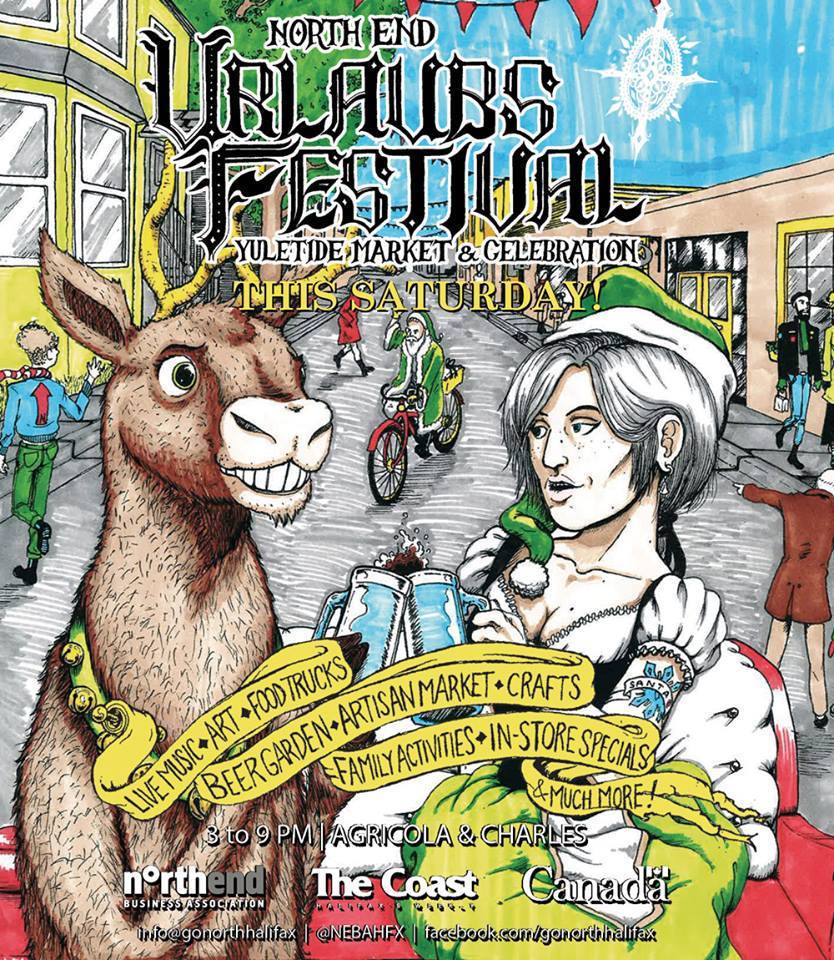