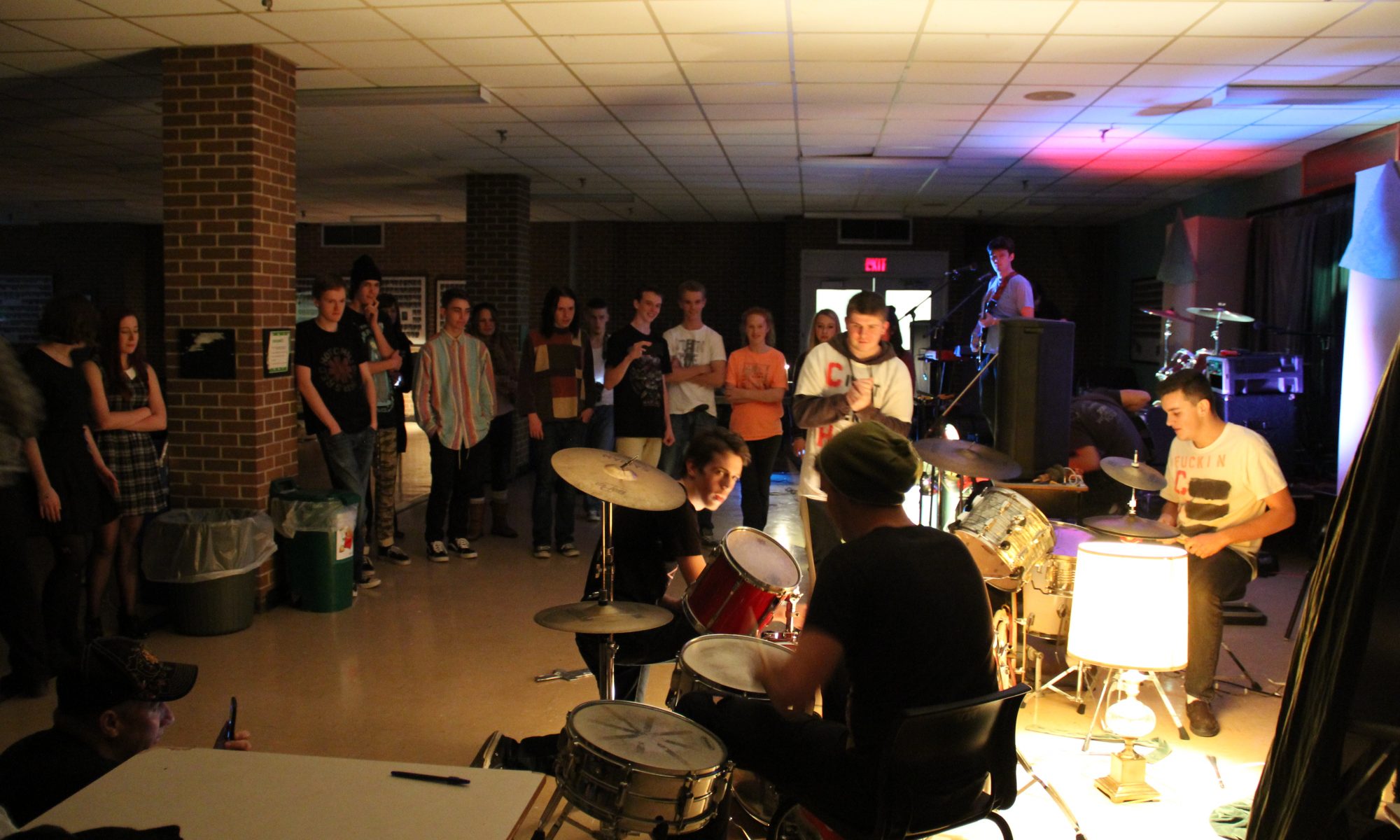 Produced by a team of youth from Spryfield, this event brought the community out for a musical evening we called ‘Battle of the Bands’.  Through my research and regular informal workshops, I realized youth musicians needed one thing to motivate themselves: A GIG. We got to talking, and I realized a great way to get as many bands out as possible would be to hold a competition.

Outcomes: The expected outcome heading into this project was to give youth the skills and confidence to organize their music careers. In the following months after the gig, they have met this outcome by booking gigs, networking with other bands, and continuing the development of their skills. One female performance art duo who wrote a piece for this project have gone on to explore careers in performance, and have performed publicly a number of times since. Through a continued mentorship relationship, I am excited to see the continued growth of a number of projects that had their genesis through the battle of the bands. 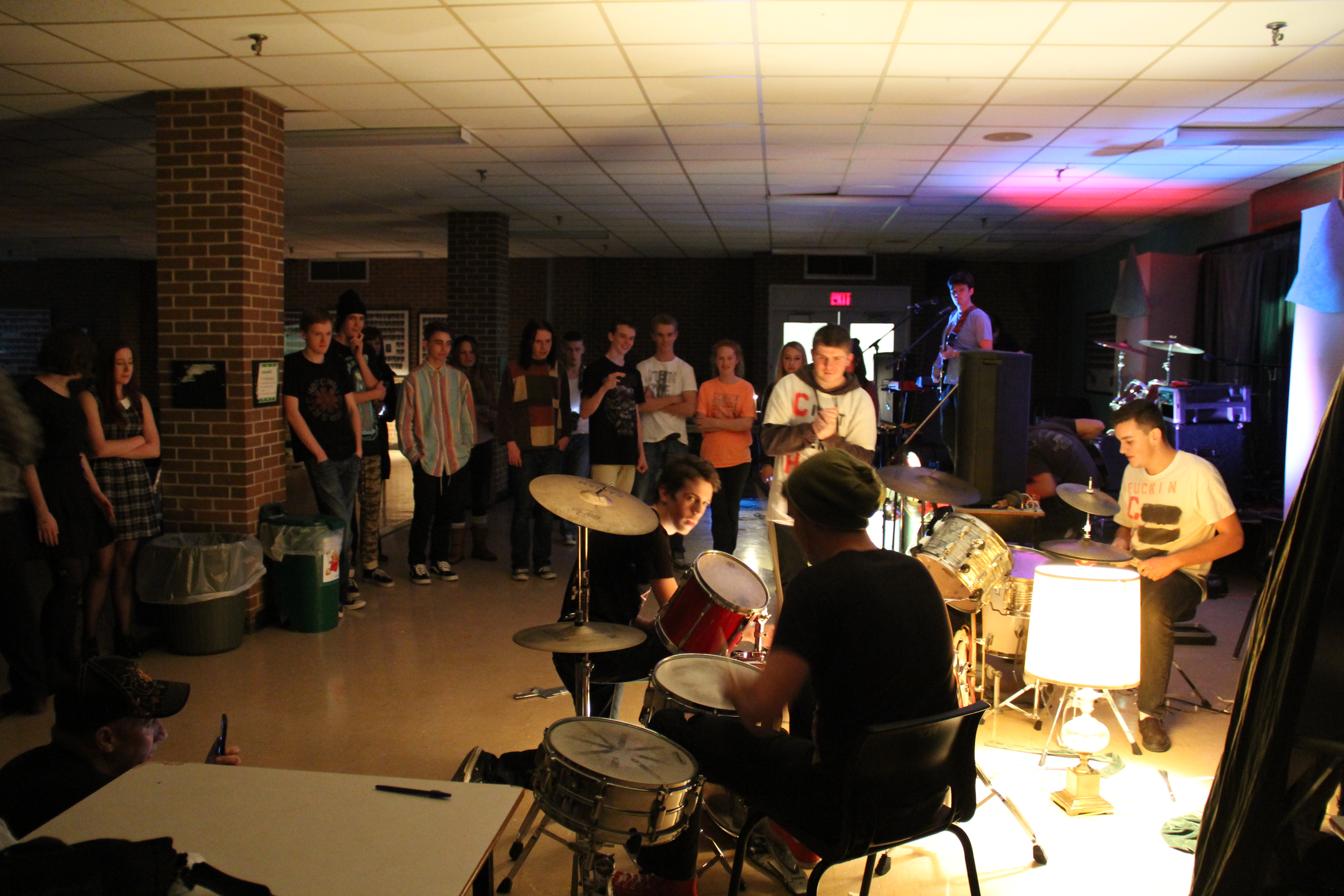